Moving towards the future of regenerative medicine

"Grand Festival" was held to commemorate the 1st anniversary of the "Cell Shrine" built on the grounds of Kintaro Cells Power Otaru Oshoro Research Institute.
First, in a solemn atmosphere that gathered all the people involved in Kintaro, the "Kamidana Hosai Ceremony" was held by the priest of Otaru Sumiyoshi Shrine and then proceeded to the Shinto ritual of the annual festival outdoors.
After that, a dedication performance was performed on the stage set up on the premises.
Various performances by performers such as Hidekatsu (Okinawan Progressive Sound), folk song dance company "Aramaza (Tokyo)", IRIS Keiko (Ryukyu Utabito), and Kainosuke Matsuura (Japanese dance) were held., In the evening, a Hokkaido-style garden party was held, and everybody were enjoying delicious food, including Sushi:)  https://youtu.be/_oBoDXXORbU 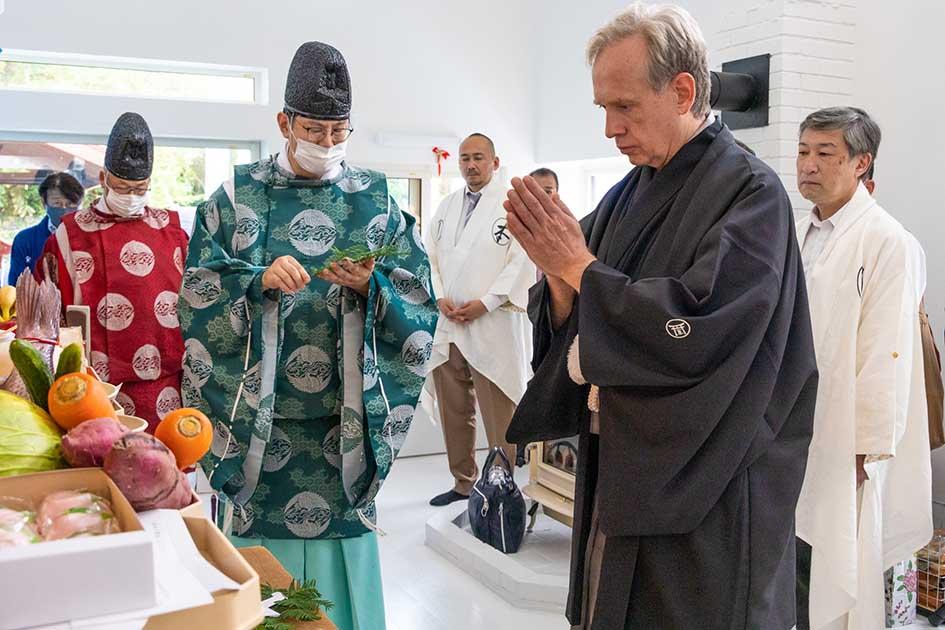 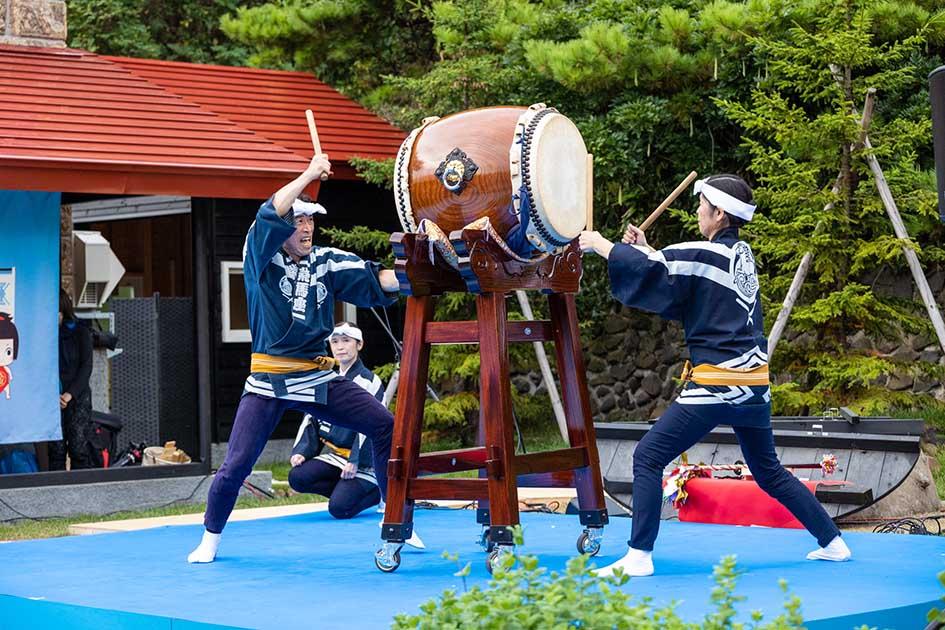 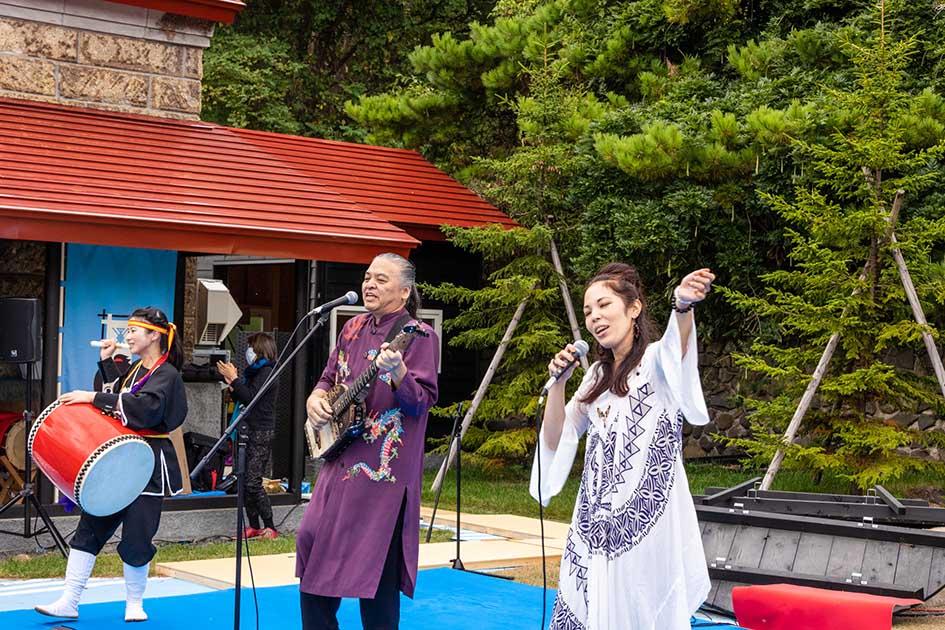 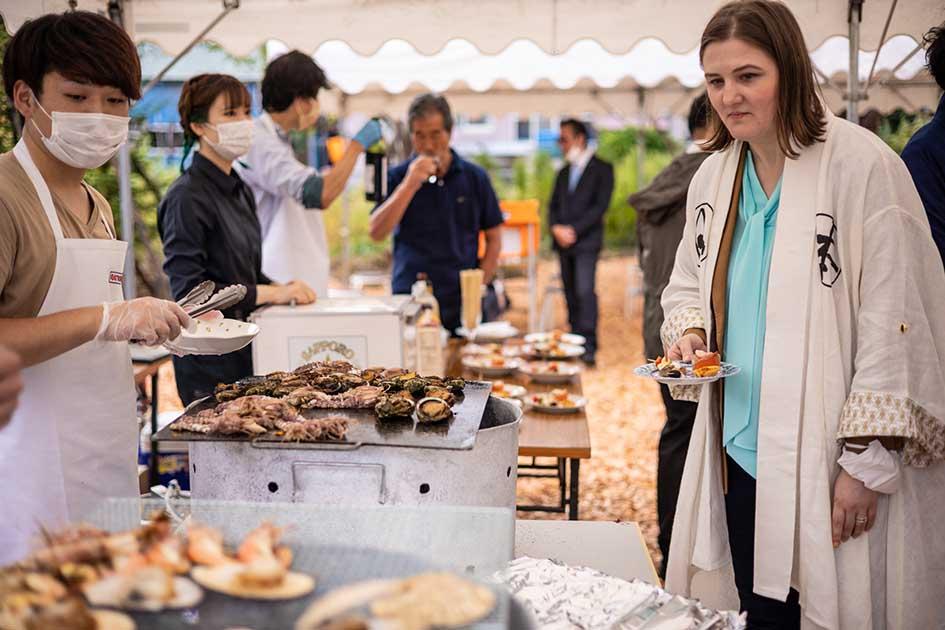